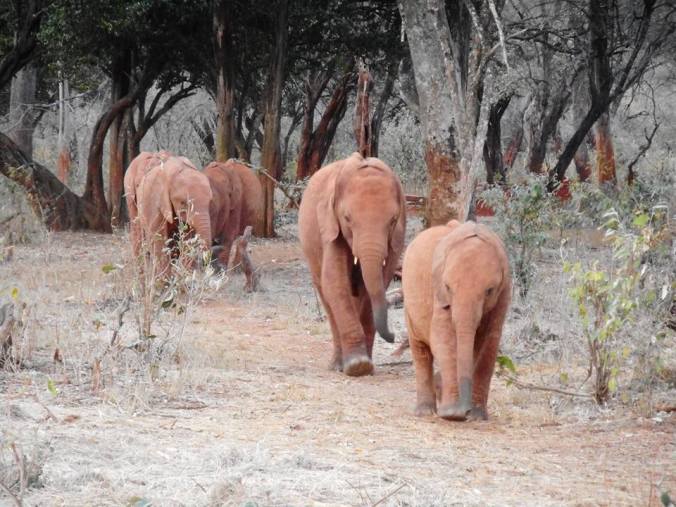 The Accidental Tourist is my favorite Anne Tyler book. If you haven’t read it, it’s about a man who falls into writing travel books by way of writing a letter to the editor about going to an event in a nearby city and all the ways it was not like being at home. He becomes the guy who tells travelers how to travel without feeling like they are traveling. How to find the most familiar feeling hotels, restaurants, meals. It’s about comfort in some ways, but it’s also about being stuck. I can relate to both aspects of this.

When I left for my most recent work trip to Nairobi, Kenya, The Accidental Tourist is what kept coming up in my mind. Not because I want to travel without traveling – I actually really like the things that are different, and I think that is in fact the point of travel. Most of my travel is for work and I generally could be anywhere, as most of what I see is the inside of an office and the inside of a hotel. In the US, most of my work travel has been to suburbs of cities and frankly they all look pretty much the same. It’s an Accidental Tourist’s dream. And it’s boring.

I like the part about seeing new places and trying new things and meeting new people. I like the part about having where I go look and feel nothing like where I am from. My issue is more that I do not want to travel. The part where you put large distances between home and yourself, that’s what I don’t want to do. Unlike the accidental tourist who wants to go away without feeling away, I want to BE away without having to GO away. 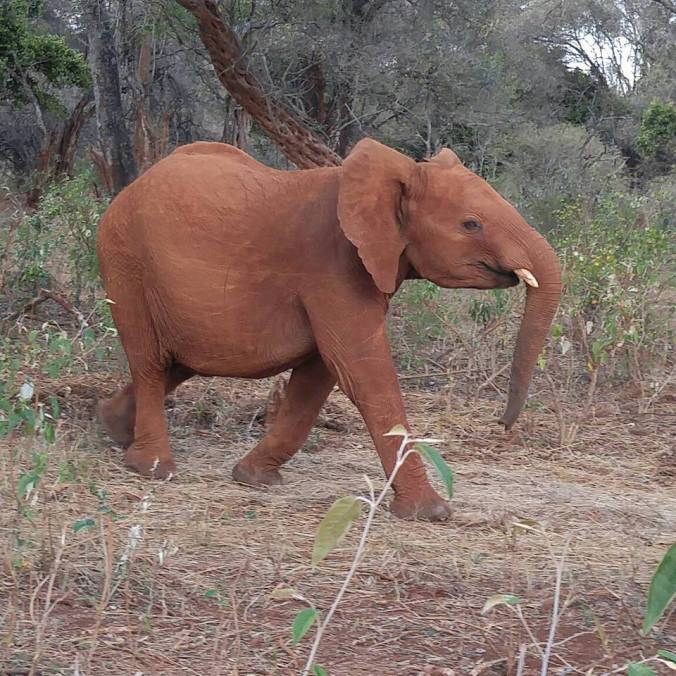 So last week when I was 5,500 miles away from home and 5 hours from my plane for home taking off to start 22 hours of travel and I started vomiting, getting dizzy, and my throat closed up and my arms started to tingle and go numb, I was right back there feeling like someone thought it would be funny to demonstrate the reality of what I had said would be the worst thing that could happen. A side note, but a relevant one: on the first day in the office on this trip, a mere 4 days earlier, we got word that the wife of a colleague in Nairobi had been taken to the hospital where she had died. She had not previously been ill. They have two young children. They are in their early 30’s. Sometimes worrying about the worst thing that can happen is catastrophizing. Sometimes it is just a possibility.

I wound up delaying my flight 24 hours and now I am home. There’s no suspense in this story, but I have to write this part out in order to get to the part where I can write about the interesting things about the travel, because there were and are many of those. More posts to come on those topics.

Once I took a management style test of some kind. You end up with a graph of your results with 4 points on it. Most of the graphs tend to trend upwards or downwards, as most people have aptitude in areas that are tied to each other and therefore adjacent on the graph. Mine was a near perfect parabola, where I was near the very top in the two extremes and nearly nonexistent in the middle. The facilitator put mine up on the board and then looked at me and said “Wow – you must be talking to yourself ALL THE TIME. Risk! Don’t risk! Risk! Don’t risk!”

This is exactly what happens in my head when I have the opportunity to travel for work. I want to go, but I don’t want to go. I try to make sure I take advantage of the things I would never get a chance to do or see otherwise, and I really enjoy doing them. I walk the streets (where I’m told by local people that it’s safe – I’m adventurous but I try not to be stupid), I talk to the people (including total strangers), I try to pick up some of the local language (while I’m there if not before),  I eat the food (I might want to rethink that a bit), and I try to see sights that are unique to the area. And I enjoy all of it, I really do.

But I am also doing it to distract myself from how far away from home I am. And despite the fact that I know I am going to do these amazing things, you can see my heel marks from digging them in all the way to the airport every time I have to leave home. I enjoy taking photos and I post them on facebook and my friends say “Oh, you’re so lucky, I wish I were there, I want your job” and I think “PLEASE, one of you please take my damn job!” I wish I enjoyed it more. I wish there was only the part of me that enjoyed it. I wish I did not spend any time wishing I was home.

But now I am home, and while in this particular instance at this particular moment I’d be hard pressed to say I’m glad I went, I am glad I got to see and do the things I did. More Reluctant Traveler travelogue to come.