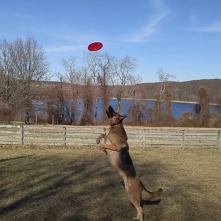 I have said before that I want to want to do yoga more than I want to do yoga. I think what I want is the benefit of having done yoga, but I’m not even sure what I mean by that. Mainly that when I do do yoga, I want it to suck less.

What sucks about it? I’m bad at it. Everything hurts – whether or not I’m doing yoga, but more so when I try to twist and stretch and balance. I’m not flexible and I used to be flexible. That’s probably a lot of what’s wrong between me and yoga: the distance between my perception of what it should be and what it actually is for me. The distance between how I see myself doing it and how I actually do it. 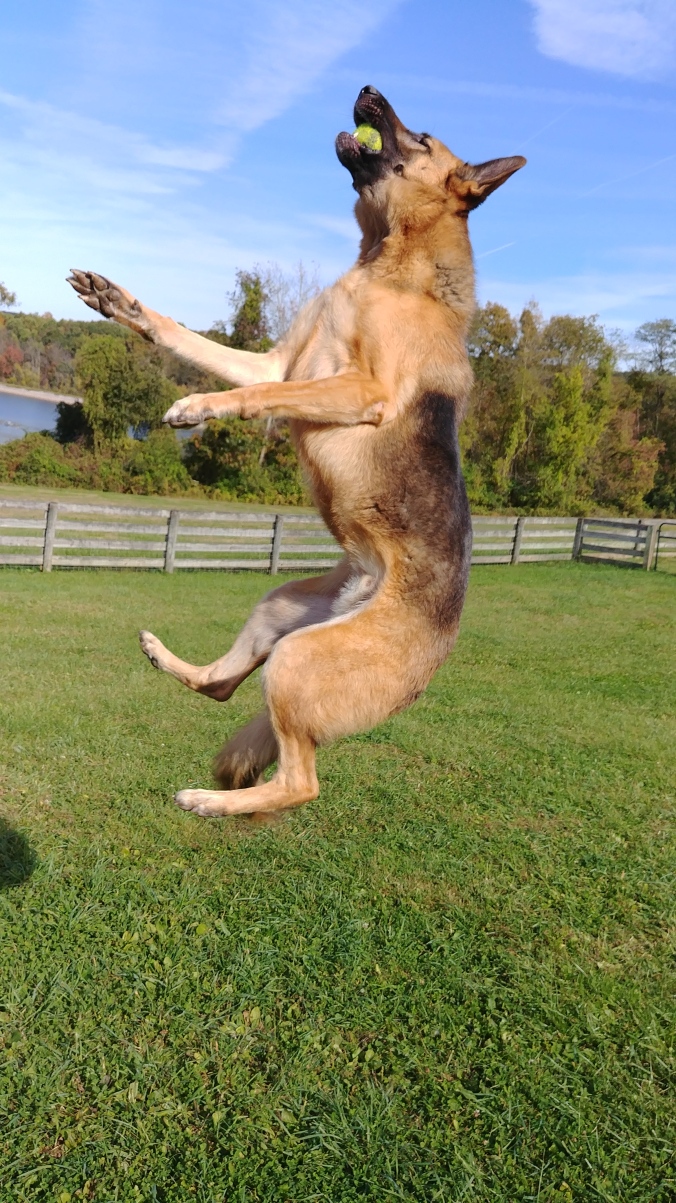 When I was a gymnast, I was flexible. I also practiced pretty much all the time that I wasn’t doing anything else. Not formal practice, but just repetition of things I wanted to be able to do that I couldn’t do at first. I wanted to be able to do the splits, so I split as far as I could (and often farther than my pants could) over and over and over, until I could get all the way to the ground.

I took the same approach to walkovers, round-offs, front and back flips, and endless attempts at aerials, though those only clicked for me one magical practice in the gym, never before and never after. I can’t say I would now recommend learning and practicing front flips or back layouts on the sidewalk in front of my childhood home – or any other sidewalk, for that matter – but I was nothing if not determined. 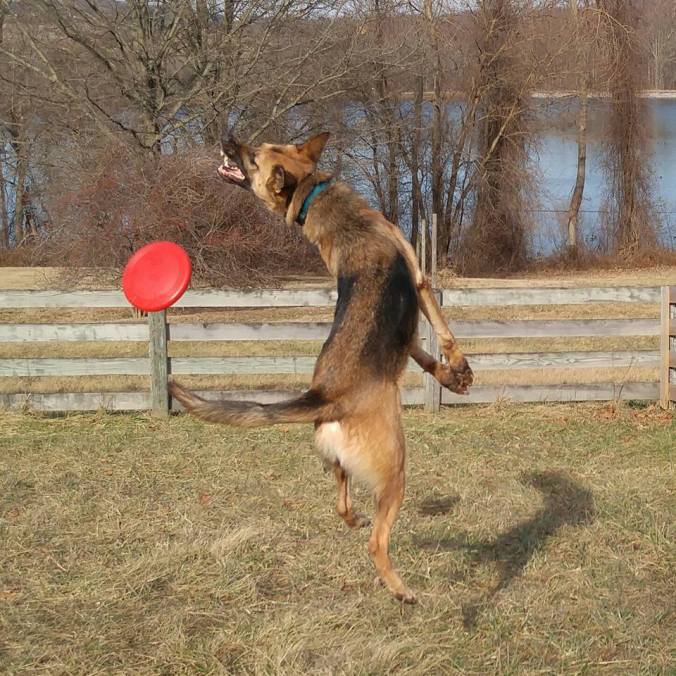 Age and horsemanship wisdom tell me now that drilling a horse is a sure way to sour them, but there’s a world of difference between repetition for the joy of the feel of the thing, and the numbing drilling of a rider with visions of perfect dressage scores dancing in their head.

My riding life bears a striking similarity to my yoga life these days. I feel like it’s something I should want to do more than it’s something I want to do. The things I study and believe about the importance of developing a relationship with the horse rather than doing things to the horse, or making the horse do things, can create a wall that feels insurmountable on some days. I have no interest in competing in any discipline and if asked what my horsemanship goal is, or what I want that relationship between myself and my horse to look like, my answer would be the same as my yoga answer: I want it to suck less. 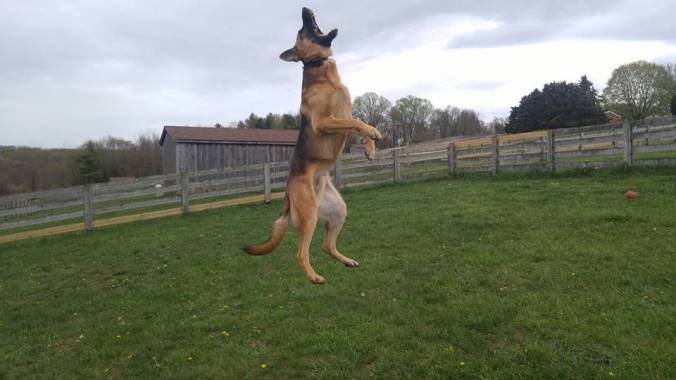 Intellectually I know this is not a good goal. “Intellectually” is my problem, however. Nothing gets in my way quite like my mind. When I do yoga I have a little too much time and space for my mind, as Anne Lamott says, to think its thinky thoughts. The more I try to clear my mind, the thinkier my thinky thoughts get. The only time they get thinkier is when I’m around my horses trying to do the “right” thing.

There’s a good likelihood that the repetitive practice I used to do is a lot closer to the visions I have of what yoga – or horsemanship – should look like than anything I’m doing  now. It would look like doing something. Doing it badly, doing it awkwardly, doing it wrong, doing it laughing, and every once in a while, for a brief shining moment, doing it just the way I picture it. 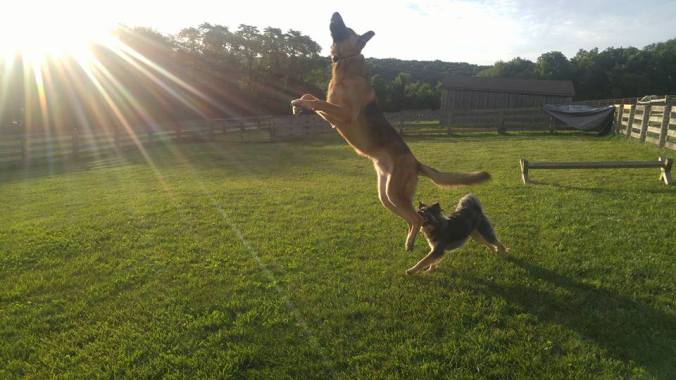